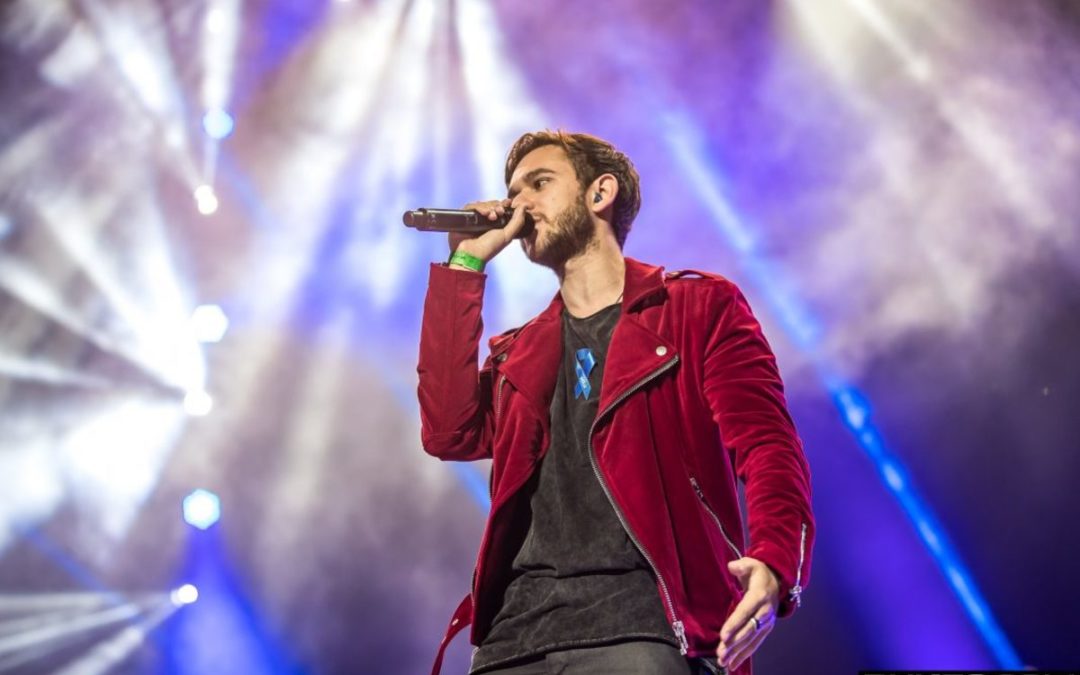 Zedd on the Rocks is coming this summer.

Zedd has announced he’ll be taking his talents to Morrison, Colorado’s Red Rocks Amphitheatre this summer for a special performance. Zedd on the Rocks marks the “365” producer’s debut headlining set at the iconic open air venue.

Zedd (real name Anton Zaslavski) will be heading to Red Rocks with Hippie Sabotage, Snakehips, and Dwilly along for support. The eclectic lineup reads something more like a small festival than a regular tour stop. Similar to his 2018 Zedd in the Park event, Zaslavski is sparing no expense. He’s promising all-new show production, too.

“It has been a dream of mine to play my own Red Rocks show ever since I saw Incubus’ Alive DVD at this magical venue many, many years ago,” said Zaslavski. “I’m beyond excited to finally announce this show and bring my new production to Red Rocks!” 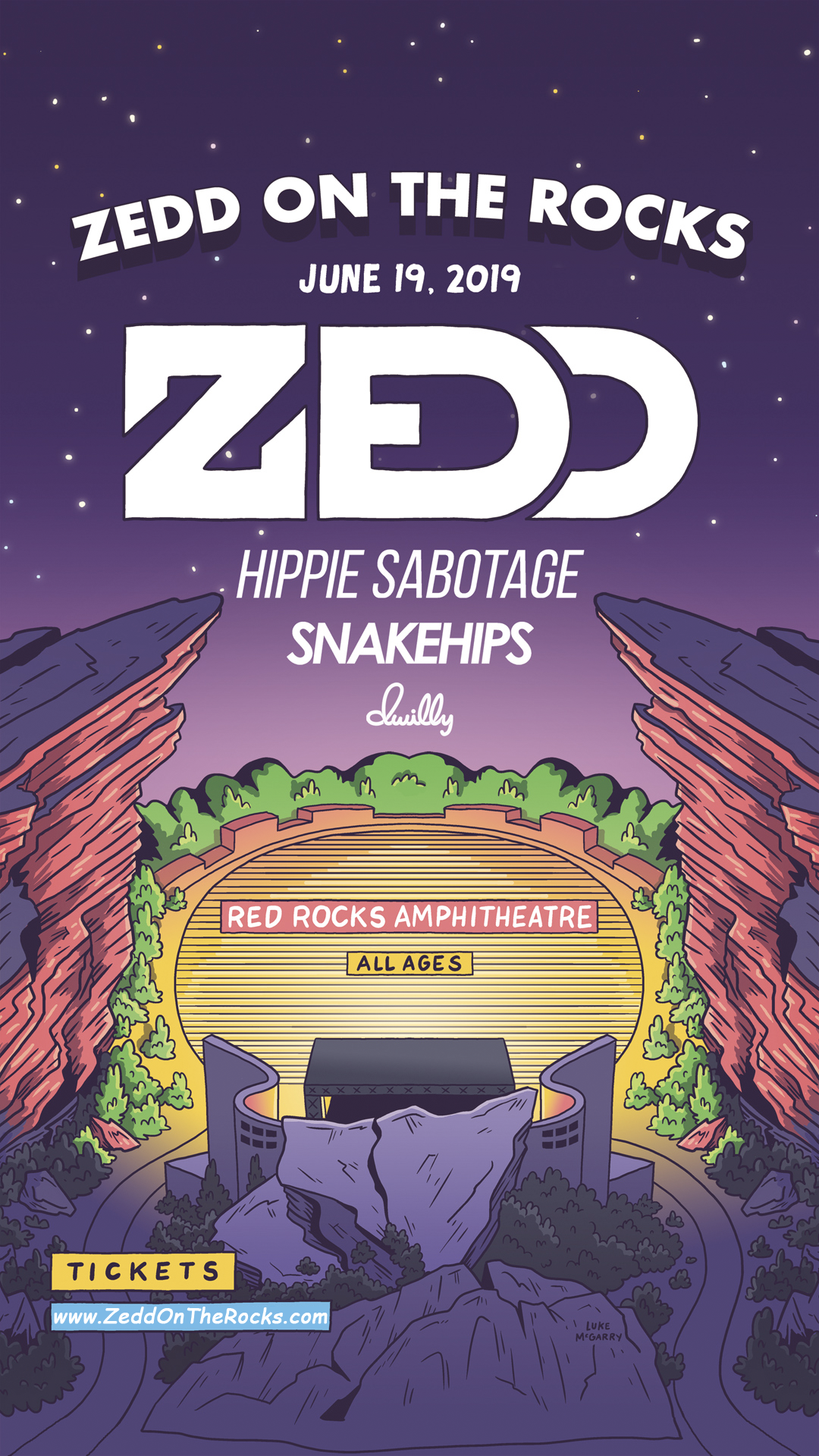 Fan presale for Zedd on the Rocks begins Wednesday, February 27th at 10:00 AM MST. General tickets will be on sale this Friday, March 1st at 10 AM MST. Grab tickets at ZeddOnTheRocks.com